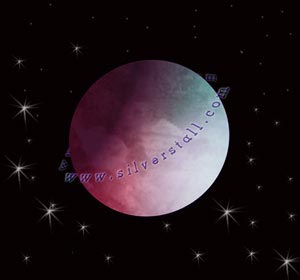 The Traditional Twelve signs of the Zodiac

The Newly rediscovered Thirteen Signs of the Zodiac. 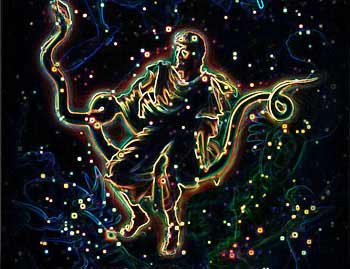 The newly discovered thirteenth sign is Ophiuchus. This sign is represented by a serpent wrapped around a man. Those born on or between November 30th to December 18th are now said to be Ophiuchans.

The Zodiac is a belt of stars which includes the orbits of the moon and the major planets within our solar system. 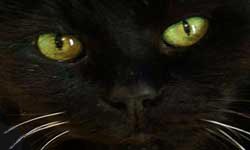 These groups or constellations of stars were often thought as representing animals. If you study the history of astrology As far back as ancient Greece this belt of stars was known as the circle of animals. (although there are no direct signs of cats, they are represented by the big cat - Leo the Lion) The above list details the dates when the sun passes through these groups of stars as viewed between points fixed on earth. These dates have been used for centuries despite the shift of the stars eastward; e.g., on January 1 the direction of the sun is now in Sagittarius instead of Capricorn.

Astrologers see that the personality and destiny of an individual is not only influenced by his or her environment or genes, but also by the position of these stars in the zodiac belt at the time that person was born.

Whether you believe in the theories or not, one indisputable fact remains. Part of a persons personality is influenced by that persons pre-natal development. The womb itself and the supply of nutrients is influenced by the time and season of the year. For example a baby conceived in winter is going to experience different temperature changes to a baby conceived in the summer. Moreover science has not yet fully developed an understanding of the influence of cosmic rays (particularly those from a full moon) or their impact of the developing baby. It is perhaps through this basic principle that persons born at certain times of the year are going to show one or two personality traits similar to those born at the same time of year.

It is said that astrology can build a complete profile of the person and his or her potential, based on the horoscope. To symbolize your sign or to give a personalized gift of silver jewellery, we hope the silver pendant will fulfil this role.