Whether you choose to call it the Ram, sheep or goat is purely a matter of personal choice although the tendency is for the male of the sign to be known as a Ram and the female a sheep. 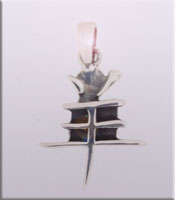 Younger generations are often referred to as the Goat.

To complicate matters further the zodiac image associated with the Goat is of the horned variety which looks like a ram and a horned goat can be either male or female. 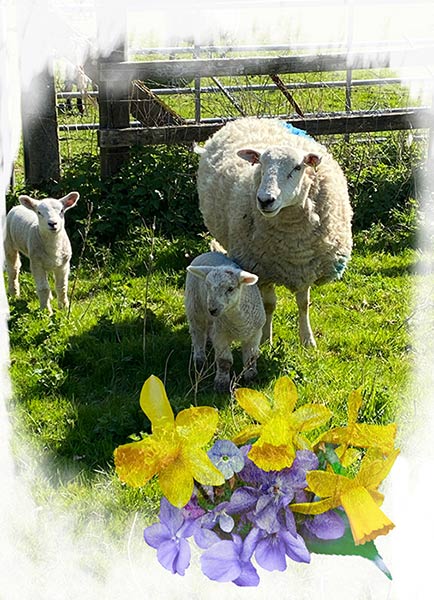 What is the difference between the ram, sheep and the goat?

Obviously the goat and sheep are two entirely different species of animals. The Ram is an male sheep which has not been castrated. So why do some chinese zodiacs refer to a sheep and others a goat?

When the signs first evolved after the river crossing, in ancient China the breeds of sheep and goat in the area looked very similar. So alike that no distinction between the animals was made until much later times. So the zodiac sign applies equally to the description of goat and sheep. Moreover no distinction was made over whether the animal was male or female. Hence some zodiacs refer to the sign as a ram.

Our silver pendants depict the generic chinese symbol for all three animals. Sometimes Chinese does not translate very easily into english. We asked a senior Chinese lecturer at plymouth university to translate into english the difference between the animals. She drew for us the three chinese words from which you will see the last symbol is the same for all three. It is that symbol which we have used to make our silver pendant.